And will be revisited no later than spring 2015

Co-officer Position will only be allowed when:

-Two people have agreed to work as Co-Officers and have created a work plan.

-The Officer already serving the position creates a work plan with their incumbent Co-Officer. This is dependent on a vote by the chapter-excluding the fellowship position.

Each year five students are elected to serve as international officers during the Society’s Annual Convention. View International/National Officer History. 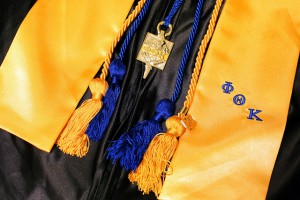 Founded in 1918, Phi Theta Kappa is the official community college honor society with over 90 years of dedication to recognizing academic excellence.